The BevMax 4-45, affectionately known as Bev, is more robot than vending machine and was first introduced to the public at the 2012 Design Indaba.

She was initially triggered using tokens and was rigged with speakers and cameras to show her inner workings and interact with delegates at the conference. She has since been tweaked to respond to tweets, delivering a BOS Ice Tea whenever her hashtag is used in a tweet. The idea was conceptualised by BOS’ digital agency Cow Africa, who worked closely with designers Marc Nicholson and Lyall Sprong from Thingking to bring Bev to life and UK-based social media agency, RAAK, to fully realise the Twitter integration. 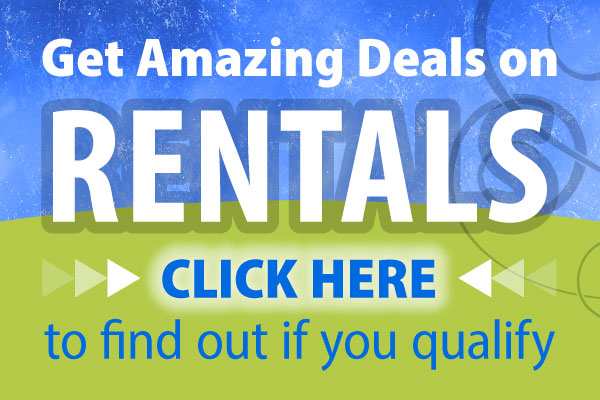 Did you know, you can rent a complete refreshment station from Vending Solutions? This is the perfect vending combination that includes a filtered water cooler, a coffee machine, as well as a combi snack and drink machine. Get all of this for only R2999 (excl. VAT) per month. Add a cashless payment system for only R530 (excl. VAT) per month. For more info, contact us today: www.vendingsolutions.co.za/contact-us *T’s & C’s Apply*Subject to credit approval*Business to business rentals only#VendingMachine #RefreshmentStation #VendingSolutions #VendingBusiness #B2B #VendingRentals ... See MoreSee Less

Setting up a new office? Ensure you and your staff have access to a good cuppa throughout the day! ☕️ Our new Vitro M3 Coffee Machine offers a comprehensive menu of espresso and fresh milk-based coffees from velvety Cappuccinos to layered Latte Macchiatos and even hot chocolates. 😋 Rent this coffee machine for your workspace for only R850 (excl. VAT) per month. Find out more about renting this beauty here: www.vendingsolutions.co.za/current-specials *T’s & C’s Apply*Subject to credit approval*Business to business rentals only*Price Excludes VAT#CoffeeMachine #VendingMachine #VendingSolutions #OfficeCoffee #VendingRentals #B2B ... See MoreSee Less

We use cookies on our website to give you the most relevant experience by remembering your preferences and repeat visits. By clicking “Accept All”, you consent to the use of ALL the cookies. However, you may visit "Cookie Settings" to provide a controlled consent.
Cookie SettingsAccept All
Manage consent